6 THINGS THAT CAN HELP WITH IBS STOMACH PAIN 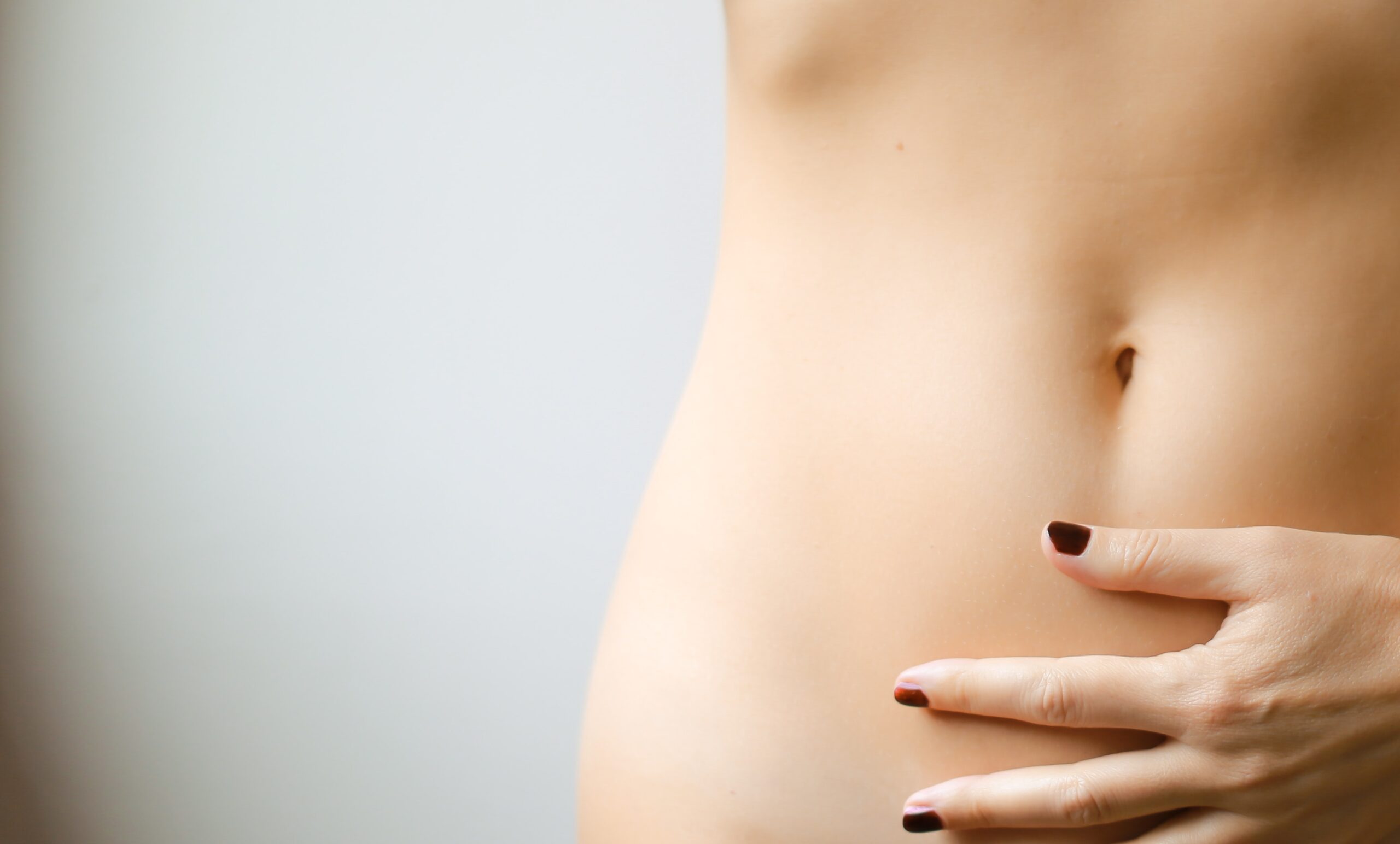 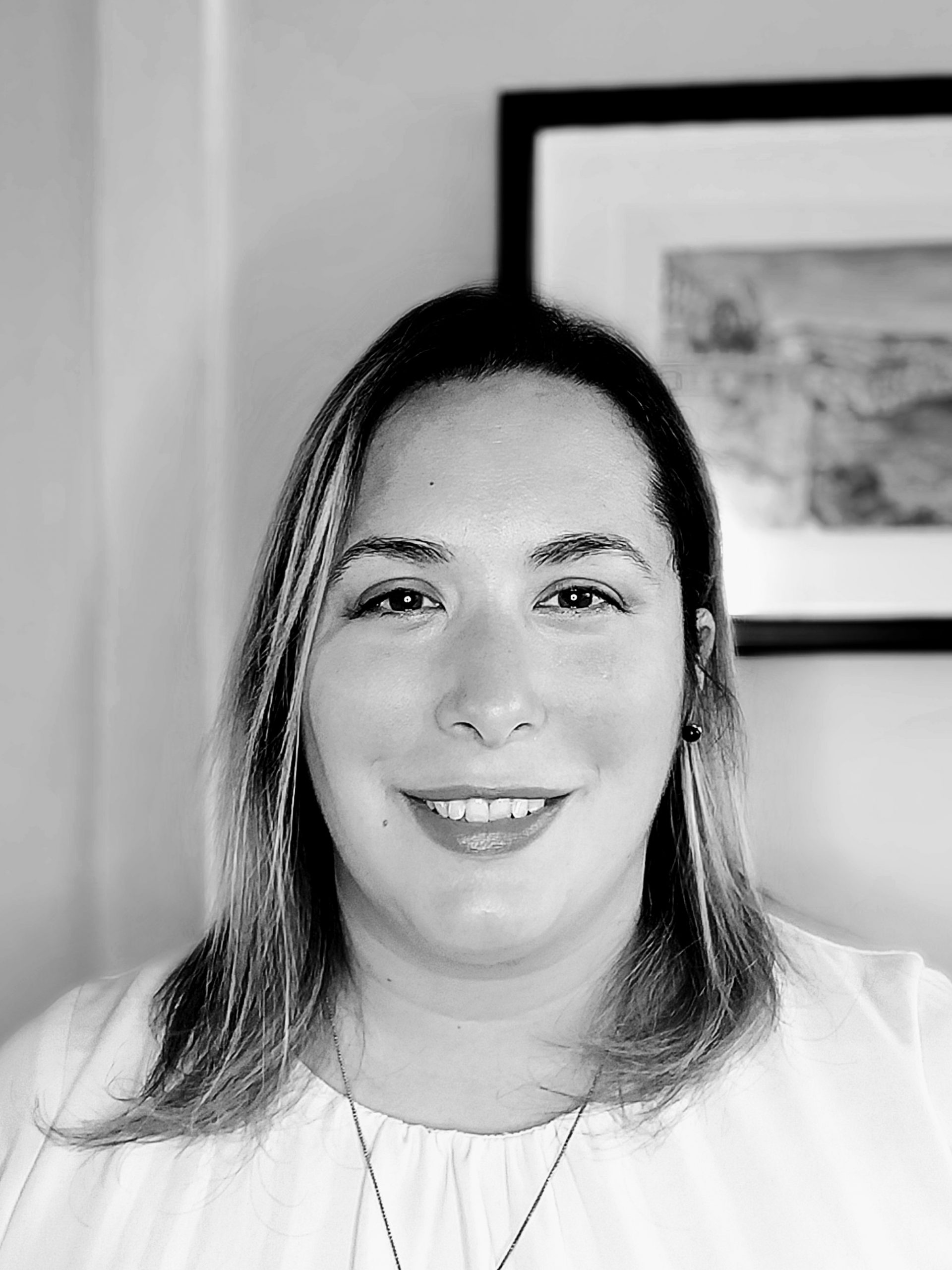 Laura Abba is a Cognitive Hypnotherapist & Maternal Coach. Based in the UK and working with people from around the World; she offers a tailored approach to individual needs to help people, like you, feel better.


Irritable Bowel Syndrome (IBS), as the name suggests, is a condition that arises from irritation of the gut. Interestingly; this “irritation” cannot be observed as there are fundamentally no changes in the structure or nature of the bowls before or after the irritation. One of the main symptoms that will be explored here is IBS stomach pain.

The thing is, Irritable Bowel Syndrome does not spring from damages to the bowl, but simple imbalances in it. Like overgrowth of bacteria, presence of toxins, allergens, poor diet, or simple imbalance of the bugs in the gut. When “good” bacteria migrate to the “wrong” section of the gut it can cause an imbalance. For instance, when bacteria move from the large intestine to the small intestine, which should otherwise be sterile.

The result of these anomalies are pains in the gut – i.e. IBS stomach pains. These pains can be chronic and severe sometimes. In fact, there is an estimation of about 10-15% of the global population suffers from IBS. With 25 – 45 million people suffering from IBS stomach pains in the United States alone.

Thankfully, IBS stomach pains can be resolved, though many individuals overcomplicate things by attacking symptoms rather than the root causes.

The truth is that there are a number of factors that can trigger IBS stomach pains. So that even if the symptoms may be exactly the same, the cause and solution would differ drastically. Also, different individuals (with the same IBS triggers) may need different approaches to treatment. This is due to individual factors such as food sensitivity, and so on.

That said, it is not advisable to chase after mitigating the symptoms, but to rather identify the root causes and then, well… root them out.

With this in mind, below are the 5 simple things that will help resolve IBS stomach pains for good.

“As long as we concentrate on the best diet for our microbes, we’ll also be looking after our own best health. Treat your microbes well and they’ll return the favour.”

As much as you are an individual interacting with an external world, you are also an entire world with microbes living within you. You are practically an ecosystem – housing trillions of exotic organisms within your body (so much so that they outnumber your unique cells by 1:3). Albeit, 100 trillion of those bacteria live within your guts alone. Hence, whatever happens to them inevitably affects “you”.

The stomach is essentially the “motherload”. And attending to it leads to a general improvement in the quality of life, including eliminating IBS stomach pains. To do this, you can:

1- Remove Triggering Foods from Your Diet

The leading contributing factor to IBS stomach pains is eating the wrong diet. This could mean excessive consumption of junk foods, alcohol, dairy, or fat-rich foods. Hence, to mitigate the discomfort, ensure to limit your consumption of these types of foods, or completely remove them from your menu.

This phase of elimination can last for four to eight weeks, to give the stomach room to purify itself, and you should consult with your doctor or a nutritionist with experience in gut health to make sure you understand what you are doing. Needless to say, you should remain extra vigilant about what gets into your belly.

2- Add Recommended Foods to your diet

Most doctors recommend non-caffeinated tea, fermented foods, and fiber-rich foods for patients with IBS stomach pains. The reason is that these foods are good for your digestive health. Peppermint tea, for example, greatly alleviates stomach pain as it salves the GI tract. Fermented foods (like Yogurt) are rich in gut-friendly probiotics. And fiber-rich foods (like vegetables) help reduce some symptoms such as diarrhoea and constipation. Though “fiber” should be taken with caution as some people’s guts react negatively to it; for example, it may trigger cramping and gas in some people.

“We all know that the mind plays a role in disease, but it cannot be studied scientifically”

3- Take Care Of Your Body

Exercise, yoga, and relaxation are incredibly powerful tools when it comes to tackling/curing IBS stomach pains. Though the exact causes of IBS are not known, the pattern is well understood. The observations point to abnormalities in the intestinal muscle contractions. When these contractions are weaker, stronger, longer, or shorter than usual, they lead to all sorts of discomfort. This ranges from dry stool, diarrhoea, constipation, to unexplainable pains.

Now, a good way of getting the body back in synch is to get the body moving. Exercise, for instance, was said (in a review published in the Digestive Diseases and Science Journal in 2019) to improve the IBS symptoms of patients. Furthermore, exercise can increase the level of Serotonin in your system, which has the ripple effect of improving your gut health. Though counterintuitive, exercise achieves this by stimulating regular intestinal contractions. Note that the movements need to be guided, hence yoga is highly recommended. Of course, appropriate rest is also crucial.

4- Take Care Of Your Mind

Mindfulness, Meditation, and Hypnotherapy are also another set of tools in your arsenal against IBS stomach pains that have proven to be proactive. What you think about does have a direct effect on your health. In fact, your gut has about 500 million neurons that are connected to your brain through nerves (predominantly the Vagus nerve). Interestingly, this connection is not “one-way”, but “two-way”. This means, not only does the brain communicate with the gut, but the gut also communicates with the brain.

Though there has been a limited study in this field (as it is still new) the statistics (from a study by Dr. W. M. Gonsalkorale) have shown that hypnotherapy is very effective. With 71% of patients from the study, responding positively to the treatment, and 81% of those people enjoying the results for over 5 years. Hypnotherapy aside, clearing the mind of worries, anxiety, and other “negative” emotions improve IBS symptoms.

5- Be mindful of your history by working on it

There are many reasons why people could get IBS and experience stomach pains as symptoms. It is common that Adverse Childhood Experiences (ACE), long periods of stress and/or trauma could be route causes of your symptoms. It has been proven that some psychotherapies don’t have much effect, however, aim for therapies such CBT or Hypnotherapy. Hypnotherapy can work on rewiring your brain, which would have a positive effect on your life.

What is left is the reset button, but first, you must understand what is being reset. As mentioned earlier, the gut is home to over 500 species of bacteria, with over 100 trillion bacteria cells swimming in it. These bacteria are mostly “friendly” and really do help you (regulate digestion, resist disease, control weight gain, maintain brain health, etc.). But this is only as long as they are in the right quantities and appropriate locations in the gut. Bacteria moving up into the small intestine can be problematic.

An overgrowth of bacterial cells can lead to excessive fermentation and, consequently, bloating – a condition called Small Intestinal Bacterial Overgrowth (S.I.B.O). And, other medications (such as steroids, birth controls, antibiotics, etc.) or sugary foods (like soda, cakes, ice cream, etcetera) can also breed excess Yeast cells in your stomach. And, too much of these bacteria leads to inflammations, pains, and other complications. At this point, the gut needs a flush (i.e. the excessive Yeasts, bacteria, worms, etc. need to be removed). Ensure to see a doctor, who will be able to support you on the vitamins, enzymes or any medication you may need to improve your gut health. Contact them for these prescriptions – do not self-medicate.

There is a myriad of ways to attack IBS stomach pains, but it should be noted that the best results are achieved when the problem is attacked from multiple angles, in a holistic way. That is, you can decide to eliminate junk foods, switch to vegetables and fruits, exercise more often, take on hypnotherapy and practice mindfulness and meditation, and still visit your doctor for prescriptions, or guidance.

If you need support, and still struggle to find the solution you are looking for, get in touch for a free consultation.

← Prev: Reconnecting with husband after baby Next: The Key to Being More Confident in Your Work and in Yourself →

The page you requested could not be found. Try refining your search, or use the navigation above to locate the post.

This website uses cookies to improve your experience while you navigate through the website. Out of these cookies, the cookies that are categorized as necessary are stored on your browser as they are essential for the working of basic functionalities of the website. We also use third-party cookies that help us analyze and understand how you use this website. These cookies will be stored in your browser only with your consent. You also have the option to opt-out of these cookies. But opting out of some of these cookies may have an effect on your browsing experience.
Necessary Always Enabled
Necessary cookies are absolutely essential for the website to function properly. This category only includes cookies that ensures basic functionalities and security features of the website. These cookies do not store any personal information.
Non-necessary
Any cookies that may not be particularly necessary for the website to function and is used specifically to collect user personal data via analytics, ads, other embedded contents are termed as non-necessary cookies. It is mandatory to procure user consent prior to running these cookies on your website.
SAVE & ACCEPT